4 Powerful Philosophical Razors That Will Sharpen Your Mind 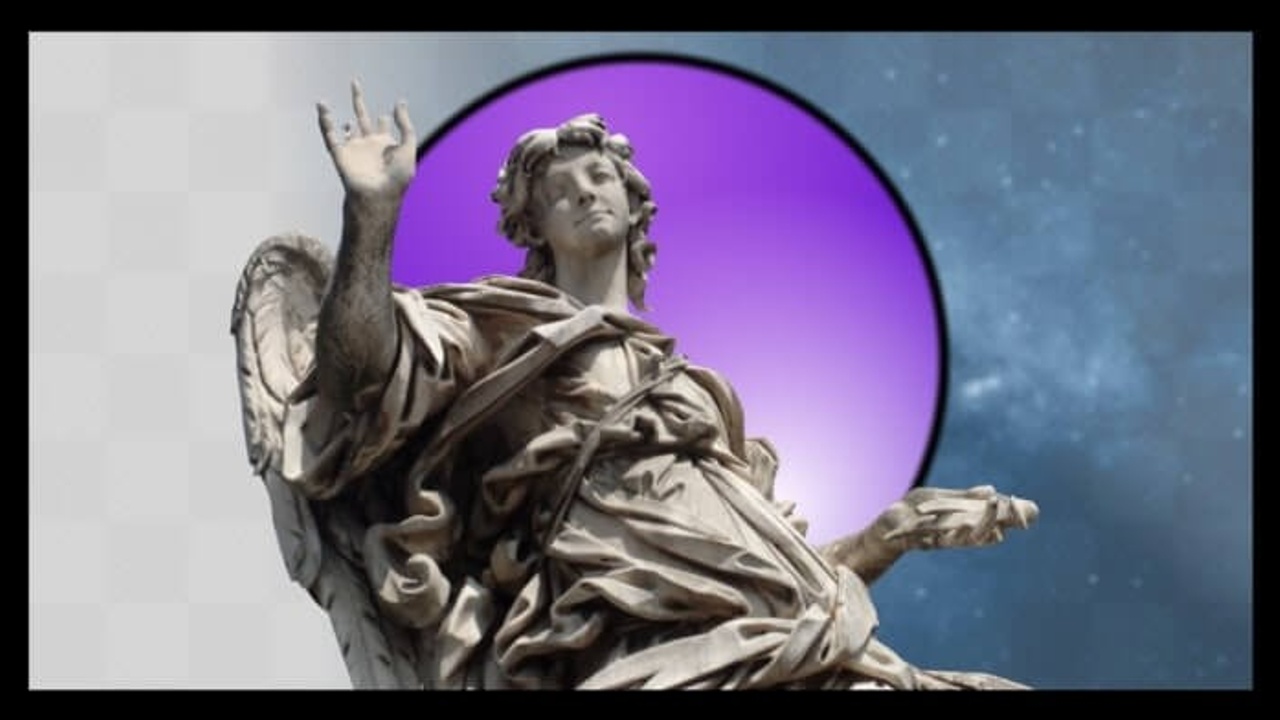 Life can be lived at such a fast pace that our minds often struggle to keep up. There are so many things to balance, and our stressors can sometimes lead to chronic burnout and exhaustion. Our brains are pulled in different directions and we don’t help ourselves by overanalyzing. Who wouldn’t like to clear some of this noise from their lives?

Philosophical razors are perfect for this. They are mental tricks that seek to zone in on what’s important and block out the rest. Their underlying principles can lead you to faster decision making as you cut through the distractions. As well as reducing the pressure on your brain, these razors also serve to reduce misunderstandings and provide clarity.

There are four such razors below.

“Entities should not be multiplied without necessity,” states the law of Occam’s Razor.

In a stroke of irony, I will reframe this to be more understandable. Trust whatever is the simplest plausible explanation. Imagine how much time you could save only by complicating things only when wholly necessary.

Peter Skillman’s spaghetti tower experiment shows the problems of overcomplicating. A team of four has 20 sticks of spaghetti, one yard of tape, one yard of string, and a marshmallow. They need to create the tallest tower they can. In the experiment, teams of business school graduates and CEOs lost to kindergartners! The children just started experimenting while the others overanalyzed.

We can paralyze our decision making when we try to account for every possible explanation. When we build something so complex in our minds, there are more points of failure. Holes can emerge and we need more assumptions to keep our tower up.

How often do we fall into this trap of being too smart? Our minds are pattern-finding machines. We can find them even where there isn’t one, and sometimes a simple solution is unsatisfying. Daniel Kahneman’s Thinking, Fast and Slow highlights how our rational brain will make up stories rather than accepting the more plausible truth.

Give yourself a sense check when you need some logical acrobatics to believe something. Write down other reasons to explain what you are thinking. Do you have evidence?

“Never attribute to malice that which is adequately explained by stupidity.” — Hanlon’s Razor

Our world revolves around us and we can only see things from our perspective. The number of different lenses that can be applied to the world is mindblowing.

For most people you know, you’re a small part of their view. Yet our reference points make it easy to think negative actions are done to spite us. You can’t forget about yourself, so how can others?

I don’t believe most people are malicious. They are lacking some information we might have. They might have forgotten or something else drew their attention. But there’s no point in assuming the worst when we can’t read minds.

‘Stupidity’ is a loaded word, but what we mean is ignorance. Lots of things compete for attention in my brain and it’s the same for others.

A perfect example of this happened to me a couple of weeks ago. I needed groceries, but on the way, I found myself enjoying the sun and blasting music through my headphones. When I walked into the supermarket, someone outside began shouting and pointing at me.

Confused, I turned the volume down and realized I had skipped a massive queue to get in. I tried to apologize but was told to stop playing dumb. Yet I wasn’t playing. It was an honest mistake, but I can see why they didn’t trust me.

Innocent until proven guilty is the rule that holds up the western justice system. But do you give people this level of respect in your personal life?

If we already have a negative opinion of someone, we can see all their actions through this biased view. Jumping to conclusions closes our minds to other possibilities. It hurts when someone wrongfully accuses you. Doesn’t it make sense others like to see themselves as good too?

Hitchens’ razor is a great time saver and blood pressure suppressor. When someone makes claims without anything to back them up, you don’t need to waste time and energy disproving it. It’s up to them to change your mind.

Hitchens’ razor is especially relevant to fake news flooding social media. Every day there are new and crazy conspiracy theories. Let’s say you read that aliens have conquered the United States. You don’t need to ring all your friends and switch on the news to check — it’s safe to forget about it and carry on with your day!

You can protect your mind by spending a few seconds asking a few questions internally. Is this backed up by data? Is it one person’s word? Are they biased? If the information doesn’t pass these tests, it isn’t an excuse to be malicious against the source.

Applying Hitchens’ razor to ourselves can be uncomfortable, but will help us grow. Confirmation bias is where we accept information agreeing with our existing beliefs. The problem is that many of us have terrible reference points for the reality of the world. Factfulness by Hans Rosling found even people working at the UN have outdated mental models of what the world is like.

I find Hitchens’ razor especially useful for hypothetical scenarios. Let’s say you were picking between two jobs. If you end up happy, you decide you made the right decision, but if you are sad then you are full of regret. Yet how do we know the other choice wouldn’t have left us in the same mental state today?

“As a principle of parsimony, conversational implications are to be preferred over semantic context for linguistic explanations.” — Paul Grice

Don’t worry, ‘parsimony’ is just a fancy word for Occam’s razor. What Grice is stating is to read between the lines of what someone says. People often don’t spell out exactly what they mean but assume you will understand. If I say I will do something in a minute, I don’t mean I will literally do it in 60 seconds.

Small, reasonable assumptions help conversations to flow without being pedantic. The tone and context of what is said matters as much as the actual words. It lets us get to the important parts, the underlying message, faster. I imply things all the time to avoid being too rude or direct. Sometimes it’s laziness at not wanting to have to explain ourselves.

When someone keeps turning down an invitation to meet with different reasons, it probably means it is best to move on. Being able to pick up these cues can save us both time and embarrassment.

It can be frustrating for both sides when someone fails to use Grice’s razor. While you want someone to be clearer, you can’t force this. You’ve just got to interpret the implications for yourself.

Failing to use Grice’s razor in an argument is lazy. You can willfully misinterpret and exaggerate what someone said. Politicians do it all the time. This is great if you want drama, but not so great if you care about the ideas.

It is far more powerful to be able to focus on contextual meaning and refute this than to get hung up on the wording. This keeps your logic sharp rather than taking the easy way out.

All You Need to Know

I’ve covered 4 philosophical razors in this story that will challenge the way you think. While each has its uses, they can all speed up decision making and lead to less resentment.

They aren’t mutually exclusive, and you can imagine yourself as a ninja, ready to pull these out whenever your mind bloats an idea.