4 Reasons Why Entrepreneurs Are Jealous of Employees 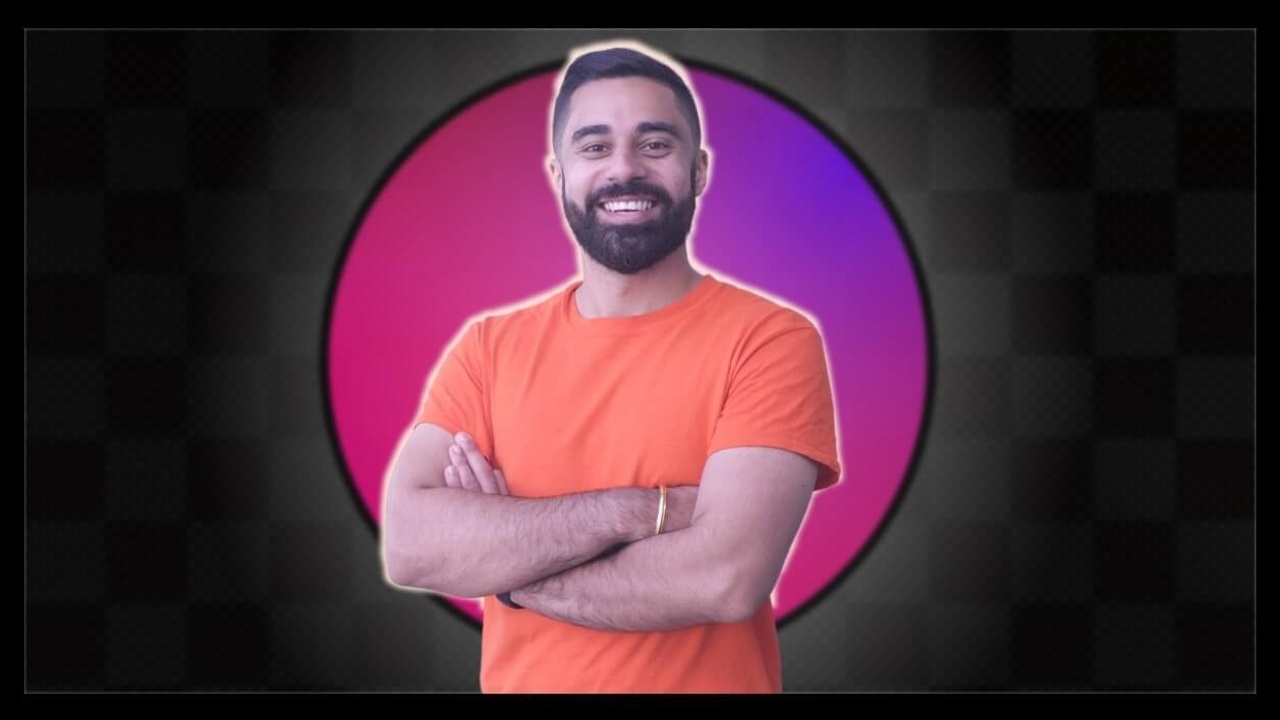 Image of author edited by the author

Things weren’t as I expected.

It’s been four months since I left the safety of my full-time consulting role to join the online entrepreneur ranks. I’m living what so many people sell you on the web as the dream. I earn more than I did in my old job and have greater freedom. I’m my own boss and I’m more fulfilled.

If you’re considering quitting your job and pursuing your passion then you must know what you’re giving up. For many people becoming an entrepreneur is the wrong choice and there’s no shame in admitting that. If you’re an employee then I envy you despite my success. These are the reasons why.

Loki in the first Avengers film claims “it is the unspoken truth of humanity that you crave subjugation.” I remember the line because I thought it was nonsense at the time. Now I am forced to make a million tiny decisions every day, I’m starting to see his point.

One of the best things about being your own boss is you have full control over everything. It’s also one of the worst things too. The honeymoon period of the giddiness of power wears off quickly. Decision fatigue kicks in as the lack of restrictions gives you too much choice. I often dance on the edge of overwhelm.

I didn’t appreciate how many tasks were taken care of for me at my day job. There’s comfort in being told what to do and just doing this task to the best of your ability. Needing to be the judge, jury, and executioner is exhausting. The pressure is suffocating at times. Employees should be more grateful for all the support staff at their company who handle the things they never need to think about.

Maybe you’re sitting thinking you can handle this. That’s your ego talking. I’m looking you dead in the eye right now and can tell you however hard you think it will be, it will be harder.

Let’s be honest, the stereotype of the digital solopreneur is a bit of a loner and introvert. There are some like this but none of us are islands, we all need to work with others to grow and learn.

Dealing with the loss of colleagues has been my greatest struggle. I now have brilliant collaborators from all over the world but it’s not the same. I was at my last company for seven years and could bounce ideas off people all day then go to the pub with them when work ended.

Don’t underrate being part of a team from a mental health perspective. It’s priceless to know people have your back and can relate to your exact circumstances.

On the internet, everyone seems to hate their colleagues but I think this is selection bias. Only frustrated people have the fire in their bellies to smash the keyboard and publish a rant. The people who like their colleagues don’t have as raw emotion to drive them. If you’re new to your career then don’t be put off by all the bitter people out there, you can become real friends with the people you work with.

Entrepreneurship can be lonely; it’s an occupational risk.

#3 The 9–5 lifestyle is underrated

I only “work” around 30 hours a week now. This only counts the dedicated time where I’m sitting in front of my laptop taking action. Yet the truth is I’m almost always working.

Your business becomes your baby and your to-dos plague you throughout your downtime. Ideas will pop into your head at the least convenient moments. My mind is noisier than it’s ever been despite my greater focus on being mindful. I’ve got a lot of interesting things going on but the problem is there’s only so much I can process.

People like me quit their jobs thinking they will take more time off, but the opposite has been true. There are only been two days in the last three months where I haven’t done anything at all for my business including weekends. It’s often only an hour or two on Sundays but this is an exponential increase from zero hours when I was an employee.

I would never let an employer expect me to think about their company all the time but it’s hard to set those internal boundaries with yourself. When you love what you do, it can kill you slowly because you enjoy the pain. Being able to rebel against a boss and close your laptop at 5 pm is a luxury I miss.

In pop culture, entrepreneurs are all daredevil risk-takers but these people are a minority of who I’ve interacted with. Most are way more scared about where their next paycheck is coming from than you might think.

There needs to be significant risks for there to be potential for extraordinary gains. You can have your best-ever month and the next few months crush your spirits to mush. The highs and lows feel like a cruel game dictated by cruel Norse gods for their entertainment.

Some seek to have their cake and eat it. They want to do what they want when they want but have a minimum income secured with unlimited upside. These are the most unhappy entrepreneurs I know. Others give in and seek out stable income at the expense of some of their freedom. It’s an awkward compromise between two worlds.

Fearmongers preach you can lose your day job at any time and how there is no security. Ignore them. They say this to justify their own life choices. The more big and bad they make the corporate world seem, the smarter they can convince themselves they are.

Two-thirds of people say they have never been fired and 18% have only been fired once. It varies significantly depending on your circumstances but the idea companies enjoy firing people is nonsense. Replacing employees is expensive and a hassle for employers.

Most employees can be far more certain about their next paycheck than most entrepreneurs can. I’d be lying if I said we didn’t secretly hate for you that. :)