5 Books To Make You Less Angry At The World 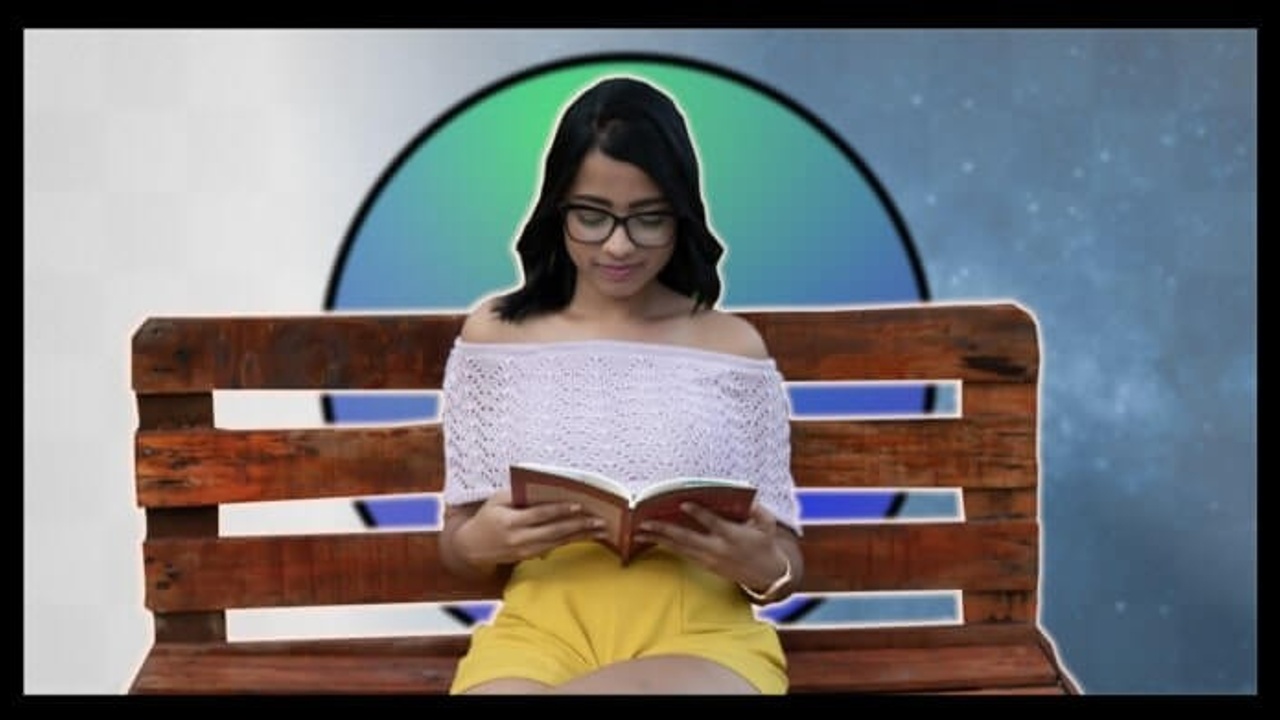 Created by the author — original image from Pexels

I’ve been angry a lot. In my superiority, I’ve been frustrated at those who think differently than me, and maybe you feel the same.

The world feels like it’s getting angrier in the last few years. I smugly believed there was no way Donald Trump would win or Brexit would happen. I was furious at these results and made blind assumptions about people on social media.

Do you know what all this anger achieved for me? Nothing. Absolutely nothing. Being angry at all these things outside my control wasted my own time and energy.

I’ve found understanding others as my cure for anger and these books challenged my stereotypes. We don’t need to accept the world is perfect, but we can hope for change with empathy rather than aggression.

“Forming your worldview by relying on the media would be like forming your view about me by looking only at a picture of my foot.”
― Hans Rosling

I found this book at the perfect time. I felt bombarded by constant negative news and vicious social media posts for hours every day. Everything I read and watched was designed to outrage me.

Rosling starts with a simple multiple-choice quiz about society such as what the global life expectancy is. He gave the test to a wide variety of people and found most do no better than if they were picking answers at random! It didn’t matter how educated they were and even members of the UN didn’t perform well.

The key lesson is how little we know about the world despite having such strong convictions. Rosling calls these mega misconceptions where we use a reality from 20 or even 50 years ago as our mental model.

We think the world is so much worse than it is because all we see is bad news. Extreme poverty has halved in the last 20 years in absolute numbers despite population growth. Why do we not celebrate this win more? The world contains evil in this world but there is also so much good.

People on all sides of the argument want to spread the worst-case scenario to force action. Whenever something angers you, be sure to read a non-sensationalized case from the opposite side.

This book taught me I don’t need to consume negativity to be well informed. It caused a dramatic shift in my daily habits and much of the underlying anger has disappeared. I can’t do it justice here, read it yourself for all the data backing up these arguments.

“Our comforting conviction that the world makes sense rests on a secure foundation: our almost unlimited ability to ignore our ignorance.”
― Daniel Kahneman

As a young aspiring economics student, Daniel Kahneman was my hero. His psychological approach was fascinating compared to studying abstract models based on unrealistic people.

Kahneman explains we build our view of the world so things make sense even when it doesn’t. My favorite example is a patient who had the membrane between the two halves of their brain severed. One half of the brain controls speech and the other half controls motor skills. The patient was shown two pictures where only one eye could see each. Bizarrely, the patient said one card but pointed at a different card. When questioned, the patient made up an elaborate story to explain the mismatch!

Kahneman teaches us our brains use the law of least effort. If we know our brain takes shortcuts and then justifies itself, it is easier to accept we can be wrong. We can forgive others with different opinions if we accept they have the same issues too.

So how is this relevant to our anger? When we can accept our minds can play tricks on us then it’s easier to accept others think differently than us. We aren’t rational beings though we delude ourselves into thinking so.

Next time you get angry in an argument, take a step back and check whether your arguments are truly logical and cohesive. I can admit mine sometimes aren’t. Can you? Read this book to find out what tricks you play on yourself.

No other book comes close to matching the number of recommendations I’ve had for Sapiens. They weren’t wrong, as I’m not sure any other book has taught me more.

It’s not just the detailed analysis of history but the social commentary too. Yuval, focuses on the power of shared imagination. Anger can often root in a perceived injustice. Yet what is injustice? What are the universal rules determining good and evil?

Good and evil is a construct of the human mind. Society decides what is acceptable or not, and we share these stories to maintain order. We believe in these stories because it is evolutionary good for us to do so. We crave a tribe. Yuval explains how this ability for homo sapiens to have common beliefs allowed us to out-compete other human species.

Capitalism, communism, and most other “-isms” are imperfectly human-made. It sounds so obvious but when we argue, we can take the position our beliefs are correct. Whatever the source, it’s an opinion and not the same as scientific laws. Yuval’s examples show moral standards have changed throughout history. There’s no guarantee what is liberal now won’t be considered conservative in the future.

Stories are powerful and have led people to do things we consider insane now. They cannot be ignored. When questioning your own beliefs ask yourself how much is rational and how much is a story you believe because your tribe believes.

Be kind to others who follow stories different to yours and realize aggression towards them with a million facts won’t change their minds.

4. A Righteous Mind by Jonathon Haidt

“Empathy is an antidote to righteousness, although it’s very difficult to empathize across a moral divide.” — Jonathon Haidt

The British election cycle of 2017 left a nasty taste in my mouth. Both sides were savage in their insults against each other and I was sick of hearing how evil or stupid people were. This book came along and helped me.

The key takeaway is intelligent people can disagree. It’s become too easy for people to claim everyone on the other side is one thing. Look at any statistics from a major democratic nation and you’ll find none where 100% of educated people vote for one party. 37% of postgraduate degree holders voted for Trump.

It’s too easy to caricature the other side when usually it’s built up of a complex mix of society. We do this because we are ruled by emotions. Haidt cites Antonio Damasio’s research on people with damaged brains who couldn’t feel emotions. They felt all options were equally morally right. Emotions, not reason, drives our initial reactions. You may sense a similarity with Kahneman’s work.

We see the power of this emotion at political rallies and it’s the simple reason why charismatic leaders do better. They can inspire this emotion in their followers and we are no exceptions. How many of us take the time to analyze people’s ideas in detail? We go based on our gut feel from a few key facts.

When other people ignore facts it seems so obvious to us. Yet when we act with rage, we justify ourselves as acting rationally. If you know you do this sometimes then remember others do it too. When you act in anger and try to make others angry then logic is impossible.

5. The Gifts of Imperfection — Brene Brown

I discovered Brene Brown when looking for advice on how to help a friend who was struggling with shame about feeling weak. I was an instant fan and not the only one; her TED talk has over 13 million views.

Shame is a powerful negative emotion and I can speak from experience of using anger to mask it. I set high standards for myself and hate the feeling of letting myself down. Yet I had the toxic mindset I couldn’t show weakness and admit I was hurt.

Brown discusses in-depth how shame can lead to other problems such as anxiety and depression. It stems from the impossible need to be perfect. We will always fail to be perfect as imperfection is part of what makes us human.

When we invest our emotions into our opinions, it makes it harder for us to admit we were wrong. To do so would be to admit our failure. It’s why we see people resort to personal insults when they cannot produce a reasoned argument. It hurts our self-esteem to be proven wrong and it’s easier to delude ourselves instead.

This effect is even more powerful when an opinion is part of access to a tribe. We crave social acceptance and can defend a point vigorously to prove the value of our group. We see it in sports all the time. It makes no sense to attack another human being because of a game result but the failure of the tribe triggers feelings of personal shame.

To stop being angry, accept it’s ok for you to be wrong and ok for others to be wrong too. Aim to educate and learn in discussions rather than to not be wrong at any cost.

All you need to know

Letting go of anger has had a massive effect on my mental wellbeing. I am more optimistic about the future and can let go of issues without allowing them to ruin my day.

Change and trying to make the world a better place is important. Being angry and destructive is not. Take back control of your emotional wellbeing with the help of these 5 books.

Thank you for reading, I hope you enjoyed. Have a wonderful day!