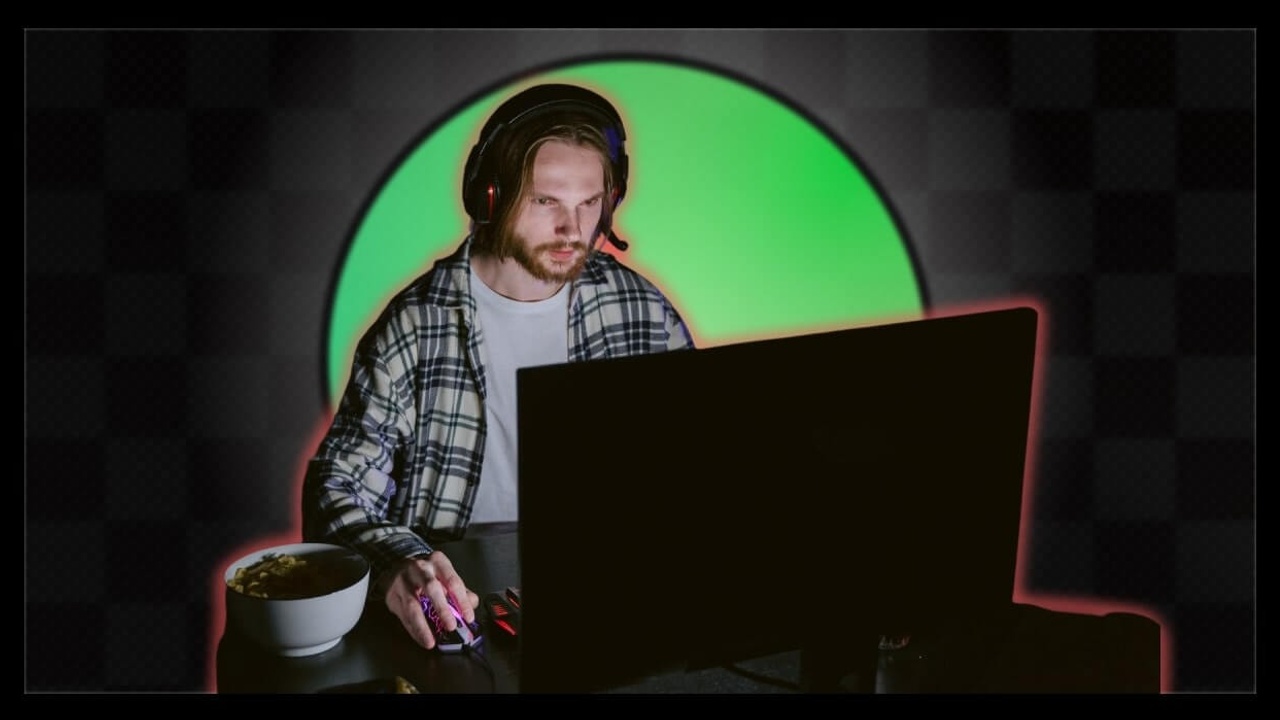 Edited by the author — original image from Pexels (not Eric)

It annoys me when most people call themselves self-made.

They use it because their parents weren’t rich but they forget about all their employees. Most businesses aren’t built by one visionary without the help of an army of helpers. Few people actually do it all by themselves even if they claim to.

Eric Barone is one of these rare creatures.

Using wages as a part-time theatre usher as funding, he created the massively popular Stardew Valley video game. All by himself. For context, the development of Super Mario Odyessy needed 68 different specialized roles. Eric was the producer, storyteller, developer, audio director, and artist all rolled into one.

It took him over four years but the game was an instant smash hit. Professional game reviewers loved it too; IGN rated it 95/100. It’s sold at least 15 million copies and made at least $34 million for Eric; the revenue is likely to be much higher today as that number comes from 2017.

You might be tempted to follow in his footsteps but when you read on, you’ll see how his obsession almost broke him.

It was just meant to be practice

“I just had my intuition as to what was the next important thing I should work on.” — Eric Barone

Hindsight bias is strong in many entrepreneurs. They’ll preach about how they always had a higher mission when they started their business but it’s easy to say when they’ve already made it.

Eric is more humble. He was a computer science major who no one would hire. He only started working on the game as a way to keep his coding skills sharp so he could impress potential employers. The burning passion to make the game perfect came later on. Maybe if Apple had given him a job, millions of people would never have had the pleasure of playing Stardew Valley.

You don’t need to begin with the end in mind. It’s ok to start something and work out along the way whether or not you’re passionate about it. We’re all muddling our way through life. You can abandon a project if doesn’t light a fire in your belly but you could build something great if it does. You’ll never know unless you try.

The mindset shift from practice to tenacity had one basic pillar.

Whenever he came across a task he didn’t know how to do, he asked himself, “why not me?” If there were other people out there who could do it, why couldn’t he learn how to do it? Pixel art was something he remembers being difficult but he sunk hundreds of hours into getting better. His self-belief meant Stardew Valley was high quality in every measure.

Yet the me-against-the-world mentality also stopped him from ever asking for help. Most of us turn to Google with our problems and we will often find the answer yet sometimes no one has posted about the unique challenge you face. When I worked in tech this is when I would ask a colleague or ask for advice in a forum. I saw no point in re-inventing the wheel as the end product would be the same.

In some ways, Eric succeeded because he took this outlook and in other ways, it was despite it.

For those of you who have never played Stardew Valley, it’s a refreshingly simple game.

The main character in Stardew Valley quits his job at an inflexible corporation because his grandpa leaves him a plot of land in the middle of nowhere. The character chooses to restart his life out in nature surrounded by beauty. The gameplay is based around farming and interacting with characters who have a human-like depth to them.

This was the complete opposite to Eric’s life. He worked 80 hour weeks and barely left the house. He was his own inflexible boss but there was no plot of land to escape to. His girlfriend remembers what he was like:

“He would be working all day till 11:30 P.M. and I would be like, ‘Hey, you have to get off the computer. You have to do something with me. We have to eat dinner. We have to watch an episode of Star Trek.’ I needed more interaction with him.”

Eric’s obsessive attention to detail made the game as great as it is but the costs to his health and his relationships were great. If I told you that all you needed to do was work 80 hour weeks on top of a part-time job and stay inside all day to make $30 million, would you take it?

He admits “it was definitely a struggle to keep my sanity.”

Even after the game was released in 2016, Eric continued being a one-man team for a while. He’d have to be superhuman to provide support to millions of players and eventually all his hard work caught up with him.

In August 2017, he took an overdue break and went on a road trip across America with his girlfriend and housemates. Eric experienced the outside world again with the freedom of one of his virtual characters. They stopped off in California where he allowed himself to relax on the beach like when he was a kid. He later hired someone to help him manage Stardew Valley.

He’s now working on a new project called Haunted Chocolatier by himself again. Yet the unhealthy obsession no longer seems to be there. He’s learned from Stardew Valley and while he wants his new game to be even better, he’s not destroying himself to do it.

I believe he can be proud of is how many people’s lives he has impacted with his game. During the pandemic, the importance of gaming to people’s mental health came into focus. I know many people who used gaming as a way to cope whether it be complex games such as Eric’s Stardew Valley or simple games such as free online solitaire.

It might not have been his intention but there are so many examples of people who say it has made their lives better. Maybe making games despite the money isn’t the best thing for your mental health but playing them could be.