How to Be a Spectacular Leader: The Nelson Mandela Way 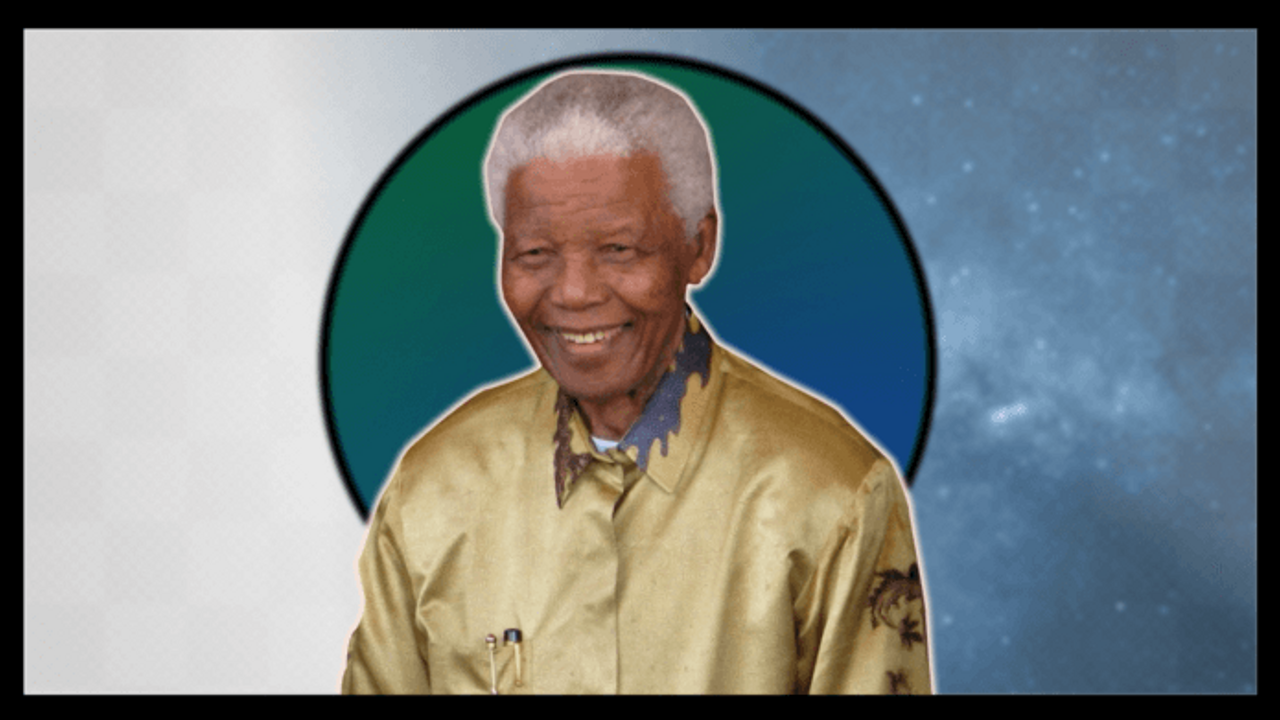 No words can do justice to the leadership of Nelson Mandela.

His leadership style is a stark contrast to most advice given today.

You’ve probably read tips from many leaders but have you ignored potentially the best leader of them all?

“Lead from the back — and let others believe they are in front.” — Nelson Mandela

He has won the Nobel Peace Prize and was voted the greatest leader of the 20th century by the British public.

I challenge you to find a person with a more prestigious set of awards. He has a Wikipedia page dedicated to his honors.

‘A Long Walk to Freedom’ lets us into his mind and here are the key aspects that made him so great.

There is a lot we can learn.

Focus on the system, not the people

“He behaved like a brute because he was rewarded for brutish behaviour. “ — Nelson Mandela

The system was incredibly important to Nelson Mandela. He held no hatred for individual actors. The world is full of stories of people abusing their power and workplace bullying. It’s easy and lazy to assume these people are all evil.

If Nelson can believe that the man who terrorized him in prison could be good at heart why are we so unforgiving with colleagues?

Nelson knew as long as the system stayed in place, bad would continue to replace bad.

If you want happy followers then the incentive structures are crucial.

We can place too much emphasis on individuals. Both good and not so good. Was Nelson lucky to work with a wide variety of people who aided him or did he create the relationships that allowed others to thrive?

A good leader might simply fire a dissenter. A great leader will change the environment to transform them into an ally.

You don’t want to force people to take immoral decisions for them to progress. If you set aggressive goals, can you be surprised if others cut corners?

A purely results-driven lens can overlook the indirect negative effects on your mission.

Maybe you like the person who keeps everyone on track. They can be a little harsh sometimes but they get results. This sows the seeds of discontent that make your organization toxic.

The same understanding should be applied to external stakeholders. When their actions displease you, put yourselves in their shoes. Are they being incentivized to act this way because of their leaders?

Do not blindly stick to your principles

I bet you don’t hear that advice very often. You may think I have insulted the great man yet it is one of his most remarkable traits.

‘A Long Walk to Freedom’ shows Nelson’s dramatic shifts in opinions throughout his years.

Nelson Mandela did not stick to his principles because they were written down or because it made a catchy slogan. As a young man, he believed the tribal system was just. Then peaceful negotiation for democracy followed by armed struggle and back to peaceful negotiation.

He constantly reassessed his positions and kept only those that fitted his new information.

If you are acting in a certain way because you’ve read that was the right way to act 20 years ago then you are doing it wrong.

How can you call yourself a learner if your principles are the same as childhood? Principles can be worn as a badge of honor even when they negatively affect others.

Many companies will advertise their principles as an unchanging commitment. The world is changing around us and leaders should be able to grow and learn. People like to preach that Millenials care about a company’s principles as if words on the website are what defines this.

Rules are made to be broken.

If you find that the rules you’ve set out no longer serve their purpose then throw them in the trash. As a leader, the rules serve you and your mission, not the other way around.

Though if you choose your principle to be “Don’t be evil”, then it’s probably a fantastic idea to keep it.

“The people enjoyed themselves immensely. No one had ever come to solicit their opinion on what should be done in their own country.” — Nelson Mandela

Mandela styled his leadership methods on his adoptive father, Chief Jongintaba Dalindyebo. The chief held sessions where everyone could raise their complaints and he would listen no matter how insulting. He would then produce the solution he thought was best for his people.

When Nelson had been freed from prison and the first-ever free elections were held, Nelson toured the country holding similar courts.

Be a leader that people trust their future in and do not rely on nostalgia for past glories.

Leaders are not always right and nobody expects you to be so. Recent graduates, myself included, always struggle with not even being heard.

Do not be a general in a castle issuing nonsense instructions because you have no idea what is happening on the frontline.

When we are passionate, it’s easy to try to make all the decisions. You have to trust the people on the ground and their expertise.

It is one thing to listen and another to hear what you are being told.

You may completely disagree with others but that is not an excuse to demean them.

Nelson Mandela’s African National Congress had ideological clashes with the Pan-African Congress. In prison, the rival group was often hostile to him and he managed to gain friends by calm and confident dialogue.

Think about a time you’ve dominated discussion and got your point across. Was the outcome the best for the group in the end? Did it damage relationships and lead to tension that later problems?

Focusing too hard on proving you’re right may mean you don’t see when you are wrong.

Don’t be afraid to act because you’ll be criticized

Mandela befriended many wardens during his prison sentence. Purists amongst his followers hated this. Mandela did it anyway because better conditions for his peers were more important than ideology.

There are few topics that everyone agrees on. You are always going to upset somebody.

For some leaders, this leads to paralysis and maintaining the status quo even when there’s clear discontent.

There is no harm in maintaining the status quo if you can justify this is the best course of action.

Sometimes leaders need to do what they think is right and pull the organization with them.

Organizations need to increasingly take stances on social issues but at best you’ll only annoy 10% of people. A vocal minority of followers may not accurately represent the views of the collective.

A feature of Mandela was uniting different groups of people. Particularly the communists. He didn’t agree with them on everything but agreed that apartheid must end. If you choose your allies based on them agreeing with everything you stand for then you’ll have very few friends.

A case stood out where Mandela chose not to provide a character witness for someone from his party against a rival faction. Doing so would make him be seen partisan rather than a uniter.

As a leader, it is important not to lose sight of the overall mission. If two groups cannot agree and you must make a decision, do so. By binding your decisions to a bigger picture, you can alleviate the sense of loss for the overruled.

Defending someone because of personal experience not because of their ideas can intensify conflict. It is important to be seen as not playing favorites to earn respect.

As a leader, you must be beyond such small differences and focus on uniting under shared missions.

This article details some of the key aspects of Nelson Mandela’s style of leadership.

Thank you for reading this article and have a wonderful day.