We All Deserve The Legal “Right To Rest” From Work 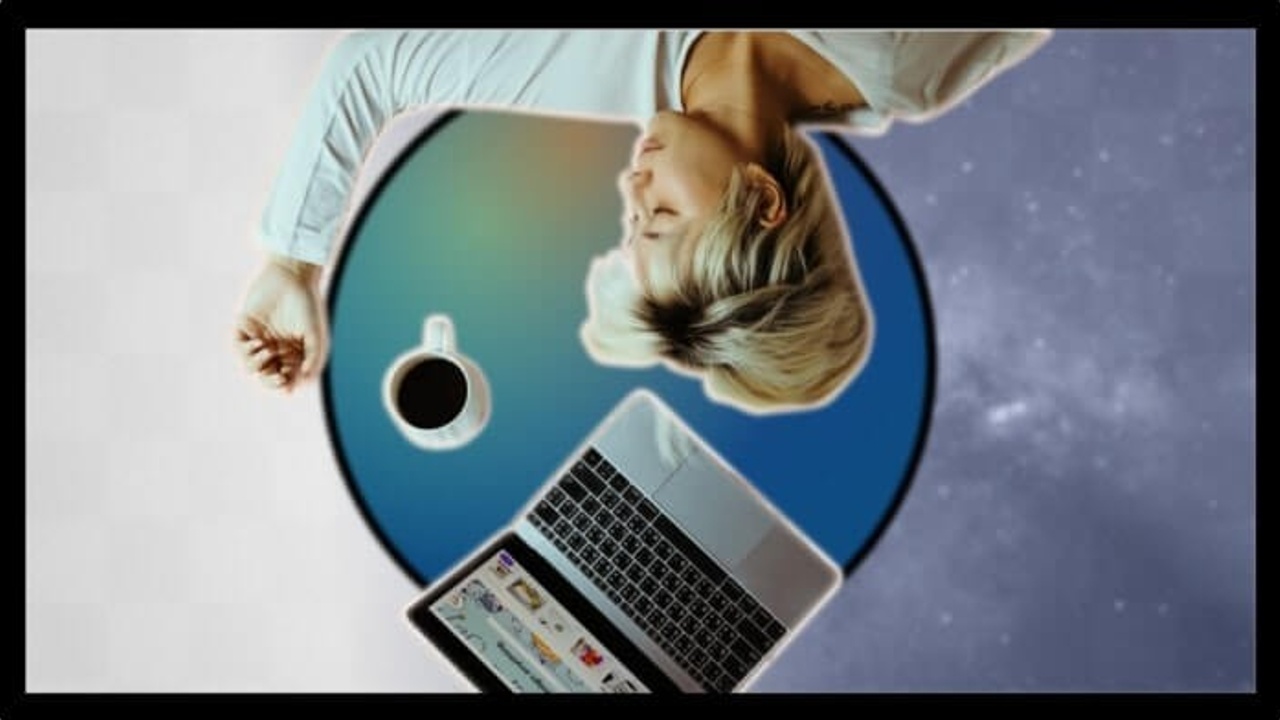 Edited by the author — Original image from Pexels

Portugal is about to burst with immigration applications.

The country recently introduced a new law banning bosses from contacting employees outside of working hours. They already have plenty of sunshine, delicious food and a low crime rate. Sounds like paradise right?

The “right to rest” law has teeth too. Companies with more than 10 employees can be fined if they contact people outside their working hours. The financial penalty combined with the risk of losing staff can save the Portuguese from the terrors of the always-on culture.

Yes, the pandemic has led to the greater flexibility many workers craved but it’s come with secret terms and conditions. Sure, you can go and drop off your kids during work hours as long as you answer my emails outside them. No one ever spells it out like that so the invasion happens in stealth. 68% of US workers reported working on the weekend outside of their contracted hours during the pandemic.

Why? Natural boundaries no longer exist when you work from home. I know I felt like I was living at work at times rather than working from home when I was an employee. Even now as my own boss, clients will expect replies at all times of the day without respect for my personal time.

This isn’t a socialist luxury

Western Europe has always had greater protections for workers than the US or the UK. Several countries even guaranteed an 11-hour break every 24 hours for the majority of workers. Some might argue Portugal’s latest law only makes sense there because they have a different culture.

Those people would be wrong.

Hustle culture and the ‘always on’ mentality has been repeatedly shown to have negative effects on not just health but performance too. Out of those expected to respond to out of hours communication, 70.4% feel psychological distress and 63.5% feel emotional exhaustion.

The problem with not having a right to rest is you are stuck in limbo between work and personal time. If you’re having dinner with your partner whilst checking your emails every 5 minutes, does it count as working? In a massive study of 3.1 million workers, researchers concluded the average workday had extended by 48.5 minutes.

Some people have converted their commuting time into working time but they aren’t comparable. My old commute used to include a 20-minute walk and 20 minutes of reading a book on the train. Compared to working, which one do you think is better for my health?

Extended working hours is a serious issue and those who work more than 55 hours per week are 35% more likely to have a stroke. Those who increase beyond this are taking risks for no additional output. It’s a fool’s game and everyone loses.

While all the statistics make a strong case, the difference between guidance and law is significant.

The intention to stop the chronic pestering of employees is noble. Yet what about the times where it may be reasonable to contact staff? It’s tough to know where to draw the line.

Sometimes during my consulting career, I think clients did the right thing by contacting me in the evening. If I made a mistake that was affecting a large group of people then does my right to rest trump their rights? I believe it makes sense for me to be called to fix a mess I created.

It might not even be my fault but if a problem is left until the morning then it snowballs and becomes much harder to deal with. I’d rather be contacted as soon as the oil leak is detected not once it’s killed everything in a 5-mile radius.

The right to rest will always be in conflict with other innocent stakeholders’ rights. In an ideal world, companies would have enough staff to cover all hours healthily. In reality, some common sense will be needed on both sides even with this law.

You need to set your own boundaries

When the law isn’t giving us the right to rest then we need to give it to ourselves. Workplace stress is a vicious circle only if people let it be.

Everyone you deal with is human and they all have their own problems to deal with. Most people don’t want to make your life harder, they are just trying to make their own easier. Humanize yourself and humanize your boss. They are trying to figure out their own balance too.

I didn’t set boundaries early in my career because I was afraid to. Yet once I started doing it, I realized people were far more understanding than I expected. Deadlines are often more arbitrary than anyone likes to admit. If you’re expected to answer emails late at night then first seek to push back timelines. This worked many times for me.

If your voice is being ignored then perhaps it’s time to join the Great Resignation. Your boss doesn’t need to care about your health but you do. You only get one life. Why are you choosing to spend it replying to emails at midnight? There are over 10 million unfilled vacancies in the US right now. Secure another job before you leave to ease financial concerns. Employers will need to change their behaviour to survive whether they like it or not.

Don’t wait for your government. Claim your right to rest today.