Wordle App Shows The Dangers For Entrepreneurs Building In Public 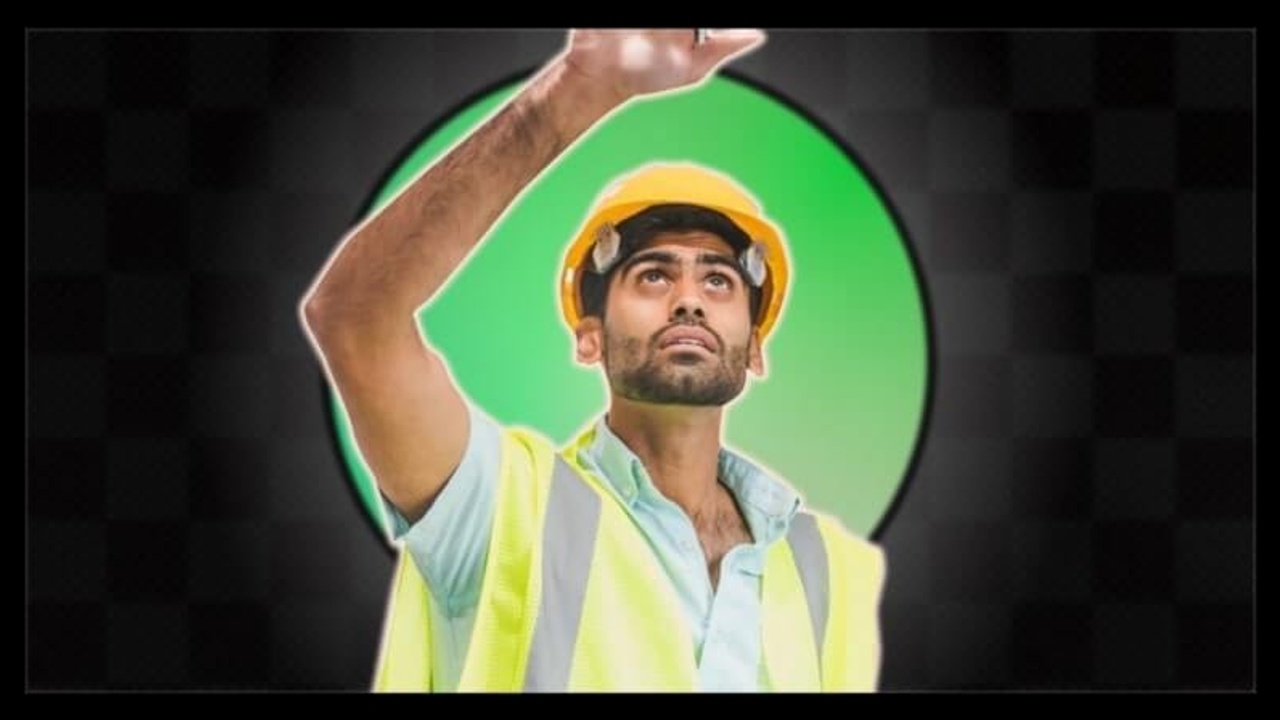 You’d be surprised how many entrepreneurs are sharing all their secrets every day on Twitter.

You can find out their monthly revenues, who they are hiring, and the challenges they are facing. They grow their following rapidly as hungry aspiring entrepreneurs dissect everything they post.

There’s a freedom that comes with having everything out in the open. I would be able to compare my progress to other people at a similar stage as me. I could skip a few hard lessons by paying attention to what happens to them. I know some of my readers want to see exactly how I make my money and would love me more if I showed them.

Yet I’m not ready because it can backfire horribly.

Zach Shakked is a perfect example of how not to build your business in public.

In early 2022, Wordle was the latest gaming craze. Over 20% of Americans were playing it between January 12th and 14th.

The popularity was strange considering you could only play one game a day and only through your browser. The founder, Josh Wardle, made it this way on purpose and resisted pressure to make money from the game.

He saw the unmet demand and filled it. His Wordle app rose to near the top of the Apple charts and he was charging $30 a month for the subscription.

If Zach hadn’t boasted on Twitter, he could have sat back and watched the money come in. But he couldn’t help himself.

Other app developers saw what Zach was posting and started quoting his tweets. Not in a good way. Here’s an example from Andy Baio:

What made it worse is he kept trying to defend himself.

History will haunt you

The scariest part of building in public is not being sure if you’ve made any dumb comments in the past.

I definitely have. I’m much more open-minded now than I was growing up. I believe I’m the best version of myself I’ve ever been but I’m sure the Amardeep of the future will consider present-day me an idiot.

People are forgiving about your past most of the time but as soon as you start to pick internet arguments, you might as well delete your social media.

When developers confronted Zach, he hit back at them and defended his point of view. As he was making money from copying then it’s no surprise he thought there was nothing wrong with what he was doing.

Yet someone dug out this tweet which aged disastrously for Zack.

Not even a year earlier, he had been complaining about others stealing his ideas. The voices of those opposing him got louder and it wasn’t long before Apple took down Zack’s brief moneymaking machine.

Building in public cost him his cash cow.

How to do it right

There was no subscription or app you needed to download. It’s just like how you can play solitaire, rummy, or puzzles online for free. You can even play a four-way version of Wordle called Quordle for free.

By creating a paid app with the same name as the original, some people would have been deceived into thinking everyone else they saw on social media was paying too.

Josh was the complete opposite of Zach. He charmed his followers by telling them Wordle was made out of love for his wife. It’s obvious why people would like Josh’s story and want to protect his idea against the person they saw as an opportunist.

I’m not confident enough to build in public yet but I’m paying attention to those who are doing it well.

Nathan Barry, the founder of ConvertKit, is someone who I admire for how he manages transparency. All the company’s financial numbers can be found on their Baremetrics page. Even though ConvertKit now makes over $2 million a month, Nathan still points out how long it took to get there and all the mistakes he made along the way.

The key lesson is when building in public, be likable above all else. You should be gracious whether you’re doing well or poorly.

How the story ends

To Zach’s credit, after some time spent thinking, he released a statement:

“I realize I crossed a line and I surely, surely will never do anything remotely close to this again. I fucked up.”

He learned his lesson and should be given every opportunity to build in public the right way in the future.

The hero of the original story Josh Wardle ended up selling the game to the New York Times after insisting he didn’t want to make money from the game.

The internet can be a brutal place and when building in public, one wrong step can destroy your business. Yet later, there may always be a chance at redemption.